This Is Why Silence Is A Source Of Strength

Recently, I was reading a Jack Reacher novel and I noticed how many times in a conversation he would answer with silence. It was powerful. Often the other person would offer more information or would quickly get the answer he or she needed in the silence that met the question. When you think of power, you probably think about an assertive boss or coworker, a speaker captivating a room, an inlaw who dominates a conversation, or someone driving a meeting. It’s no surprise—that’s the aspect of power that dominates the media, our classroom case studies, and our psyche.

But have you thought about passive power-—attractive vs. projecting, feminine vs. masculine? One type of passive power that’s often overlooked and underrated is the power of silence.

Not only does your positive, silent presence make a huge difference in how others feel with you and how they respond, but research shows that it also impacts the quality of information you receive from others. When your silence conveys a positive attitude—through smiling, nodding, open body position—people use more interpretive abstract language, go deeper into the conversation, and they share their opinions more openly. If your silent presence is frowning and more closed, speakers tend to be more careful and analytic and only share concrete, descriptive facts.

Like all kinds of power, there are times to use silence and times not to use it. All uses of silence are powerful. But all uses of silence are not necessarily responsible. Does the silence create a sense of security, comfort, affirmation, or lead to a greater sense of self; or is it intimidating, punishing, threatening, or withholding? Growing up, there were probably many things that you were encouraged to withhold and not express. Sometimes the “silent treatment” was used to let you know that someone was hurt and angry with you or that what you did was not acceptable. That’s not a responsible use of the power, because it doesn’t include the expression of the person’s feelings and judgments to you directly.

Many of us weren’t trained to be a powerful, positive presence with our silence for a productive outcome. Think of people you know that have a powerful silence about them, a power that you sense when they simply walk into a room. What are they like? How do they look? How do they carry themselves and walk through the room? What do you notice about them? There is a presence of silence that is powerful, grabs attention, and causes you to assume certain things about that person or situation. Their very presence and their silent demeanor demands respect and affirmation.

For some people, silence comes naturally. These fortunate individuals know the power of silence and they are comfortable in that silence. There are quite a few of us who need to learn the art of practicing silence. Read on for more reasons to try silence in your daily communications. 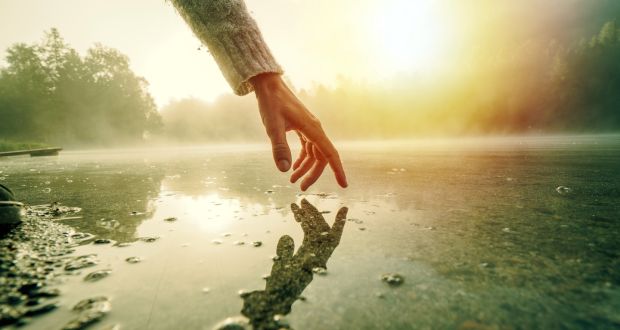 If you have ever been in a classroom or in a group situation you have most likely experienced how silence often gets everyone’s attention. If the teacher or presenter is talking away the listeners’ minds might start to wander. When the speaker stops talking a signal goes to the brain that something has happened. All of the sudden you pay attention to try and figure out why communication has stopped. The same is true in our daily conversations. If we are silent, people take note and we gain their attention.

2. Silence can be an obvious answer

Sometimes when we communicate we say too much. We over-explain. If a question is met with silence, there is often an answer in that silence. We can also soften the blow of a negative answer by silence being the response. There is an implied “no” without any harsh words or too many words that might do more harm than good. Another example is when someone says something we don’t agree with or find offensive. If we are silent, we send a powerful message that communicates that we don’t agree or are not going along with what someone is saying.

According to HelpGuide.org, “It’s important to recognize, though, that it’s our nonverbal communication – our facial expressions, gestures, eye contact, posture, and ton of voice – that speaks the loudest. The ability to understand and use nonverbal communication, or body language, is a powerful tool that can help you connect with others, express what you really mean, and build better relationships.”

4. Silence offers empathy to others

There are times in life where silence offers empathy and understanding to others. Sometimes we don’t have the right words to communicate to someone who is struggling with a hurtful or sorrowful situation. We can show someone we care and we are there for them without using a plethora of words. We can offer comfort by our calming silence. 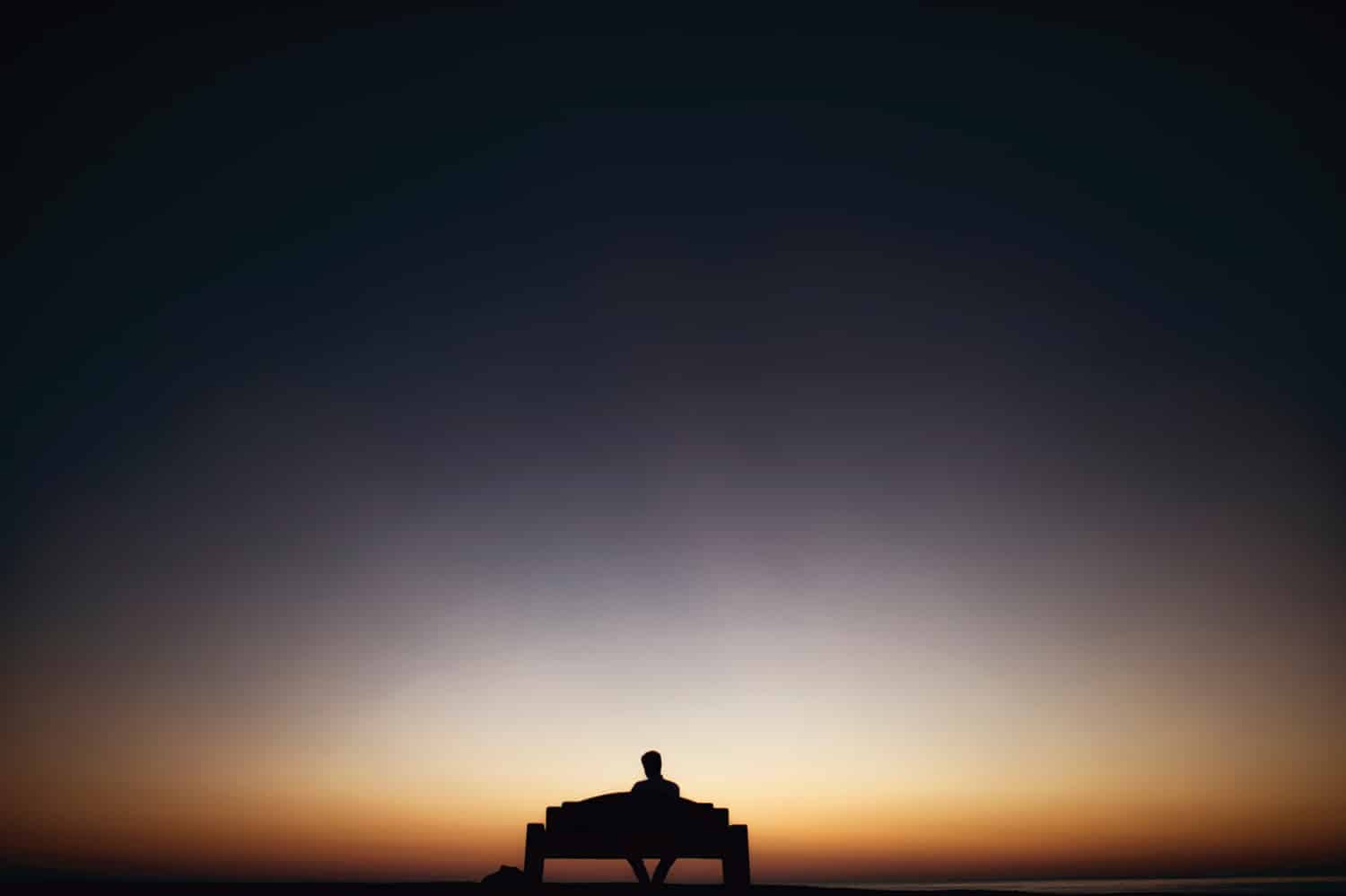 We live in a society where we are constantly being barraged by noise and messages. From radio broadcasts, news channels, music in elevators, stores, and most businesses, to the rings of our phones, to the constant chatter of people around us. We often feel with so much going on we don’t have enough time to communicate what we need to communicate. We are fighting with so many other sources of noise. When we do get the chance to talk we usually feel like we have to cram every thought into a short span of time. However, when we are silent we give others a chance to speak. We show them that they matter.

In conclusion, we can be effective communicators by utilizing our ability to be silent. There is great strength in silence. Now, we just need to keep practicing. Like the old adages go practice makes perfect and silence is golden.